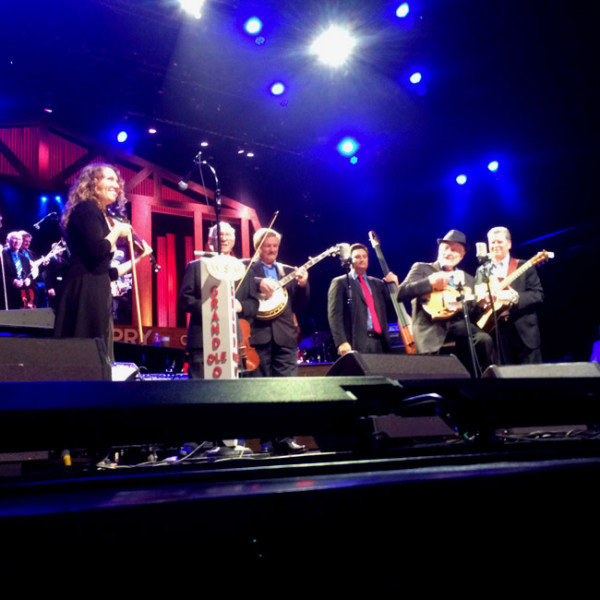 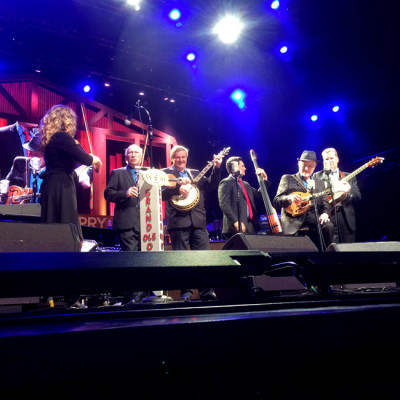 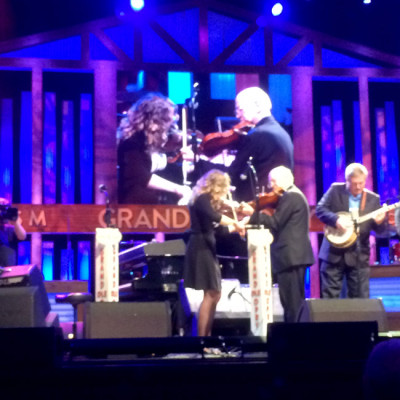 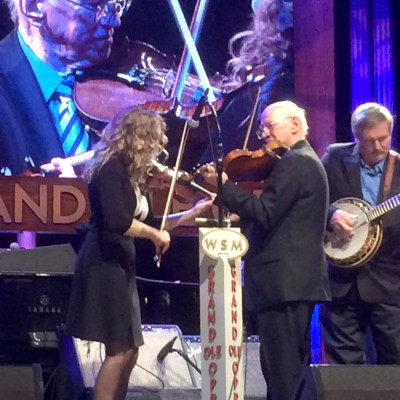 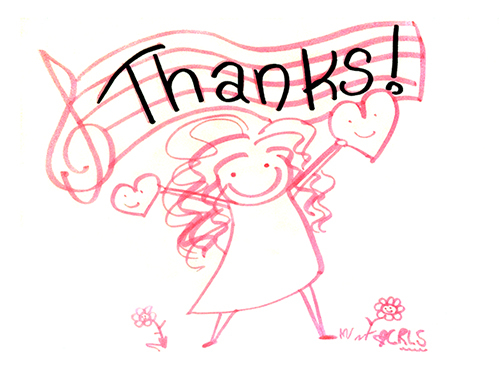 Just wanted to take a minute to say THANK YOU SO MUCH to everyone!!!!!!! It has been an intense past week of happenings, and the interest and support shown has absolutely blown me away and touched my heart. I have not taken any comment or message lightly and so appreciate the expressions I’ve received. Thank you so much for the outpouring of support, friendship, and love!!!!!!! I have been very blessed; I truly believe God has been at work, and I want to give Him all the glory for it. I couldn’t contain myself in words so I had to do this little doodle!!! I love you all!!!!!!!

I spend most of my time thinking in terms of not-now.

I am constantly planning and aspiring and thinking of future things, while at the same time, I journal a lot and spend a significant amount of time reflecting on what has happened.

The other day as I was headed out of the Y and toward my car, my mind spun with what I had to get at the grocery store and what I needed to do when I got home and who I needed to talk to — only to be arrested by the realization of how little time I spend in the present. I think maybe many of us are guilty of this same line of thinking. Fast-paced society leads to a disproportional amount of time in the future, and our own human nature puts us in the past a lot. It’s interesting because in the Bible, you find God desiring for us to live in the present. I’ve always acknowledged that, but it’s never really hit me like it did that day.

Every day may not be the most dazzling, but every day has beauty in it. This year, one of my resolutions was to maintain a more regular — and “normal” — schedule when not on the road. I’m starting to think it’s not so much about getting up in the morning or going to bed in the morning as much as it is about being fully present in the moment at hand. It seems like this way of thinking takes practice but I’m willing to try to do better. To make my new resolution simply “live more in the present.”

It all started when Jeremy Stephens came back into town from Texas last week, saying, “Look at this!” “This” turned out to be one of the coolest books I have ever read: a graphic novel about the Carter Family. Yes, the Carter Family in comic form.

I devoured the book and was left wanting more. I still can’t believe someone had the thought to combine 2 of my favorite things — the art of illustration and bluegrass-related American music — in such a fashion. And I was very impressed with the selected bibliography.

There is a blog kept by the book’s authors that you can visit HERE! The book can be found at Amazon, Arhoolie Records, and several other sites. You’ll have to see it to believe it. It comes highly recommended from yours truly. 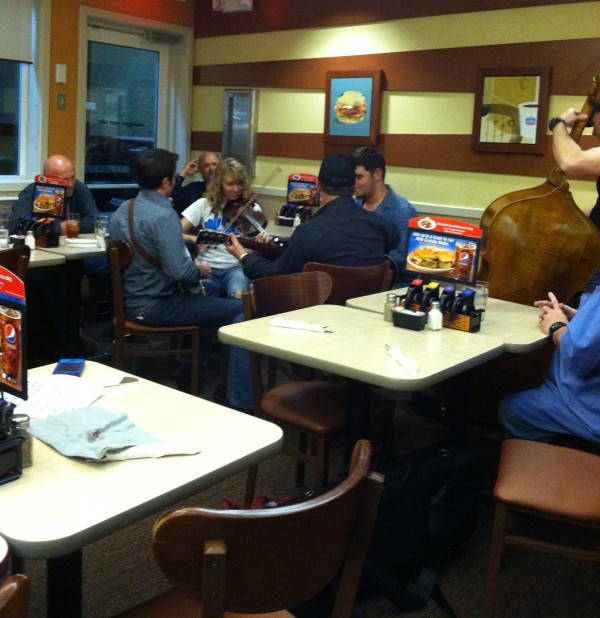 To an outsider, it seems like a magical place where you can jam about any day for as long as you want and then order breakfast. Thursday nights are the choice for regulars. The obvious hang for a bluegrass musician in Jackson, Tennessee, might be Casey Jones Village, but the IHOP is mighty impressive! 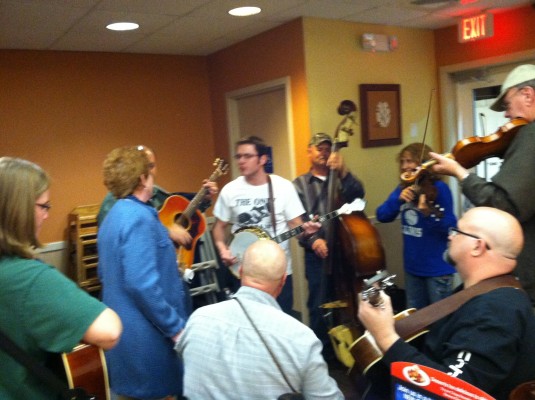 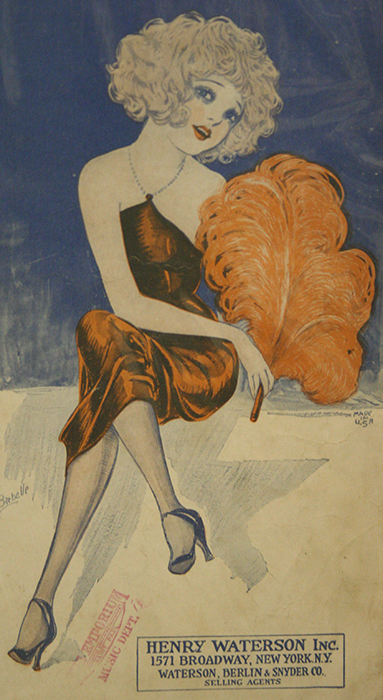 I always knew I had some roots in the sheet music era! 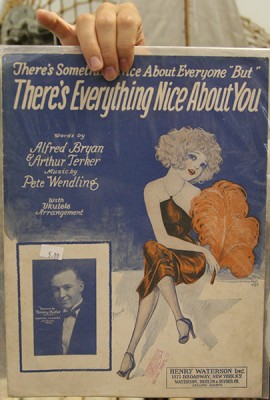 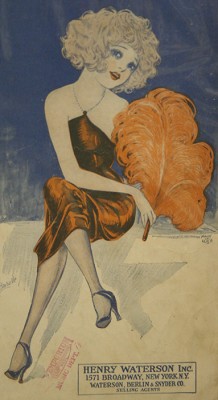